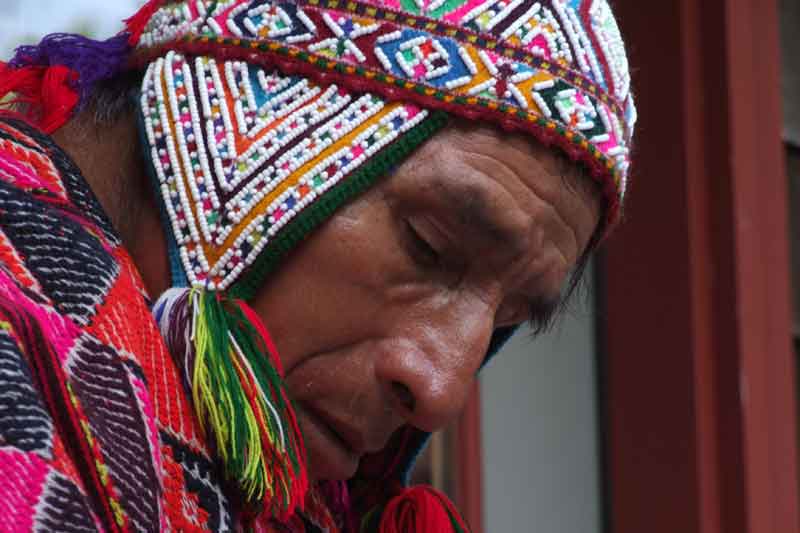 The This Sacred Earth documentary used the 2012 prophecies as a way to ask how we can fall back in love with Mother Earth to save both ourselves and the planet. Imbued with our trademark lightness of spirit, love of beauty, and reverence for the natural world, this film takes you beyond fear and into hope and feeling good!

From our belief that a disconnection from nature is at the root cause of our planetary crisis, the film asks seventeen wisdomkeepers from around the globe (including medium Dolores Cannon, shaman Alberto Villoldo, Druid Phillip Carr-Gomm, and white witch Lucy Cavendish) what each one of us can do to ensure the indigenous prophecy of a millennium of peace becomes a reality. Enjoy and learn, be empowered, uplifted and inspired, tap your feet to the music of Tribe World Ensemble, and throw away your uncertainty about tomorrow.

This Sacred Earth is a must-see film for anyone who needs a good dollop of hope about the planet or themselves. There’s a lot of soul food and wisdom here to launch us into a new era of peace.

This film won a standing ovation at the Conscious Living 2012 New Earth Festival because it is a heart- and hope-filled delight and changes people from the first frames.

Filmed in anticipation of the prophecies surrounding 2012, the wisdom included in this documentary is just as relevant today as it was then. Watch the film for the good of yourself, and the good of the planet, and together, let’s usher in the promised New Earth.

Cost: $4.99 for unlimited streams for seven days. (Click here for the DVD version.)